“We were kind of nervous [about hiring a new website developer] because we had worked for so long with someone we had a very close relationship with… but I’ve been pleasantly surprised and pleased with how it worked out.”

Simplify your nonprofit's search for a new service provider.

Hire the best external experts for your project, on your budget and timeline.

FIRST VIRTUAL "FAIR IN THE SQUARE"

The "Fair in the Square" online marketplace attracted more than 22,000 website visitors.

It can be daunting for anyone to embark on the search for a new service provider—especially when the reason for hiring someone external often stems from a lack of in-house expertise. But the stakes are even higher for those looking to replicate a great business relationship, like Epilepsy Toronto was at the end of last year.

The Toronto-based charity, a leading resource for people living with epilepsy for over 60 years, was in need of a new website developer after an amicable parting with their previous service provider. “We were looking for someone to take over that role, and we were kind of nervous about it because we had worked for so long with someone we had a very close relationship with,” says Mackenzie Muldoon, Epilepsy Toronto’s Director of Communications.

However, despite any trepidation they might have had, a new developer needed to be found. Epilepsy Toronto frequently puts on fundraising events, many of which require their own website or microsite; so they “knew we had to do it, but we didn’t know where to go.”

Streamlining the search process with helloDarwin

That’s when Muldoon remembered an email she’d received from helloDarwin (then known as B2BQuotes). She wasn’t looking to hire a new service provider at that time, but she mentally filed it away in case she ever was one day. When that day came, she thought: “let’s give it a try and see what happens.”

After a few initial inquiries about the platform, Muldoon was put in contact with one of helloDarwin’s advisors to discuss Epilepsy’s Toronto’s needs and what exactly they were looking for. Based on that conversation, a project brief was created and activated on the helloDarwin platform. Within 48 hours, Epilepsy Toronto was contacted directly by four different outsourcing partners. 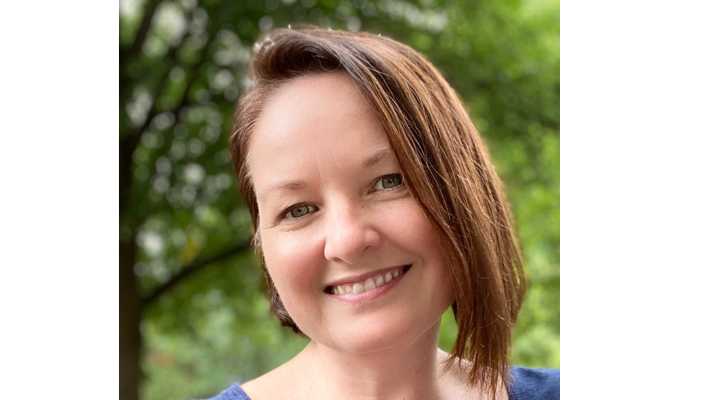 Several members of the Epilepsy Toronto team, including Muldoon, met with the four potential service providers—and in all four cases, “we thought they were pretty great; I think any of them could have done it.” The final decision came down to “nickels and dimes and this gut feeling”.

In the end, they chose IDL Web Inc., a web design and digital marketing agency specializing in Joomla, WordPress, and Shopify website design. “I think it was a lot to do with Jacob’s personability,” says Muldoon, referring to IDL Web Inc. Founder and Senior Developer, Jacob Hodara. “Just the ease with which I felt we communicated with him, I think that was a big part of it.”

Since the start of their partnership last October, IDL Web Inc. has worked on Epilepsy Toronto’s online epilepsy journal and helped create a new website for the service agency’s annual Holiday Fair in the Square event. “Because of the pandemic last year, we ended up making it an online marketplace,” says Muldoon. “They did a lot of backend work to create that website and make it work with PayPal.” The first virtual iteration of the holiday fundraising event was a resounding success, attracting over 22,000 website visitors and generating nearly $16,000 in online sales.

IDL Web Inc. also assists Epilepsy Toronto with routine website maintenance and necessary updates. “Whenever we have a website issue we don’t know the answer to, or if something goes wrong, we write them and they’re on it right away. Which is great!” Ultimately, Muldoon is happy with their resulting partnership and says she’ll reuse helloDarwin the next time Epilepsy Toronto needs to hire a new service provider.

“I think if you’d asked me at the [start of the search process] if I had a really clear idea of what we needed, I probably would have said no,” says Muldoon. “Just because I hadn’t done it before. I knew what I wanted on my end of it. But it’s kind of like speaking a different language to me, like tech talk.” Her phone call with a helloDarwin advisor and the conversations she had with the recommended service providers helped solidify what Epilepsy Toronto actually needed in a new outsourcing partnership.

The IDL Web Inc. team had some big shoes to fill, but so far the new business partnership seems to be thriving. “They’ve been very easy to work with and it’s been a very positive experience,” says Muldoon. “Since [we started working together], I’ve recommended them to other people, too. I have been pleasantly surprised and pleased with how it worked out.”