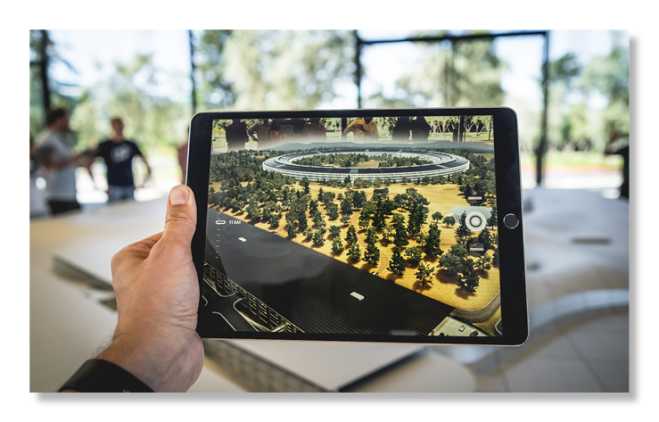 Everything to know about augmented reality

The trends emerging in our digital reality are at once exciting and at the same time, difficult to fathom. Science fiction books and films are starting to feel familiar as we witness a push towards integrating technology into all aspects of our daily lives. Augmented reality is just one of these technological tools which allow for the overlay of digital information, objects and games into the world around you.

So, why is this technology useful and how can you benefit from understanding how augmented reality works? Well, we’re here to offer some useful information as to how this technology can change your daily life, whether you’re an AR designer or otherwise.

Here’s everything you need to know about augmented reality!

What is augmented reality?

Augmented reality has been making its way into our technological consciousness for quite some time now. Have you heard of the game Pokemon Go? Though not the first AR game, this app was the first to bring augmented reality into familiar territory. The game was a huge hit with millions of downloads in its first year and one of the most profitable apps in 2016. If you haven’t heard of the game, its main principal was using the user's phone GPS alongside augmented reality technology to give the illusion of various Pokemon characters in real life settings.

The user must look for Pokemon in various locations in the real world and “catch” them by way of the app. As a result of the users' location, suitable characters are generated. For example, if the player is searching for Pokemon by a real-life lake, then characters which are “water-types” will appear in the scenery. Intriguing, no?

In a nutshell, augmented reality works to expands the perimeters of our physical world. In contrast to virtual reality, AR does not create entire physical environments but instead incorporates digital elements into the existing environment. Early augmented reality was very different from its current applications. The technology was first used for digital display systems as they related to aiding aircraft electricians.

Although AR has made many strides since its early days, it was developed alongside a technology which has become one of the most important and useful tools for AR developers: GPS navigation. Decades ago and still to this day, GPS offers users a way to interact with real-world surroundings, allowing for a level of efficiency and ease in the completion of daily tasks that really didn’t exist before it.

So as an AR designer, user or someone interested in implementing this technology into an app or business strategy, what are the possibilities to be excited about? It’s important to really understand the value in augmented reality and harness its powers for your benefit.

How does augmented reality work?

Currently, there are four types of augmented reality on the market, and they are as follows:

AR and its components

AR can be used in various ways and on various devices, including displayed on screens, glasses, mobile phones, head-mounted displays and so on. Some adjacent technologies include S.L.A.M (simultaneous localization and mapping) and depth tracking. To function, augmented reality works with the following components:

Cameras and sensors: These components are necessary for collecting data, scanning the users' surroundings, locating physical objects and processing the information. Now, the smartphone camera is commonly equipped with these abilities.

Processing: Devices equipped with AR will require a CPU, GPU, flash memory, RAM, Wifi or Bluetooth capabilities, GPS and so forth. This is so that aspects such as speed, direction, angle, distance, and orientation can be calculated. As mentioned, most smartphones come with these capabilities.

Projector: A means to project images or digital content is necessary, taking the results of processing technologies and projecting them onto a surface. The technology for doing this on a commercial level is still being developed.

Reflection: Human eyes sometimes need assistance to view virtual images, and this is where mirrors come into play. Some AR devices have a variety of small, curved mirrors, whereas others have double-sided mirrors. 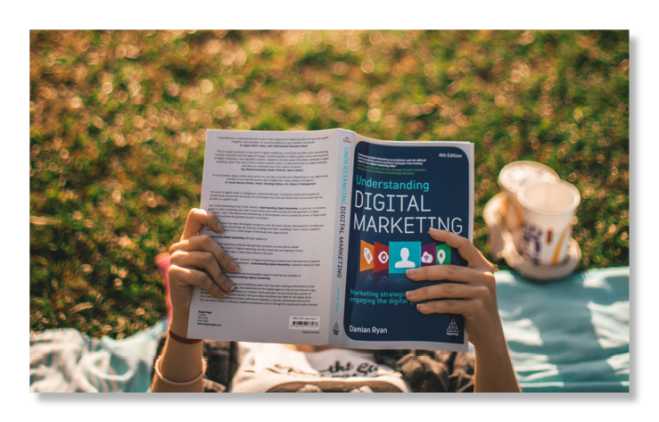 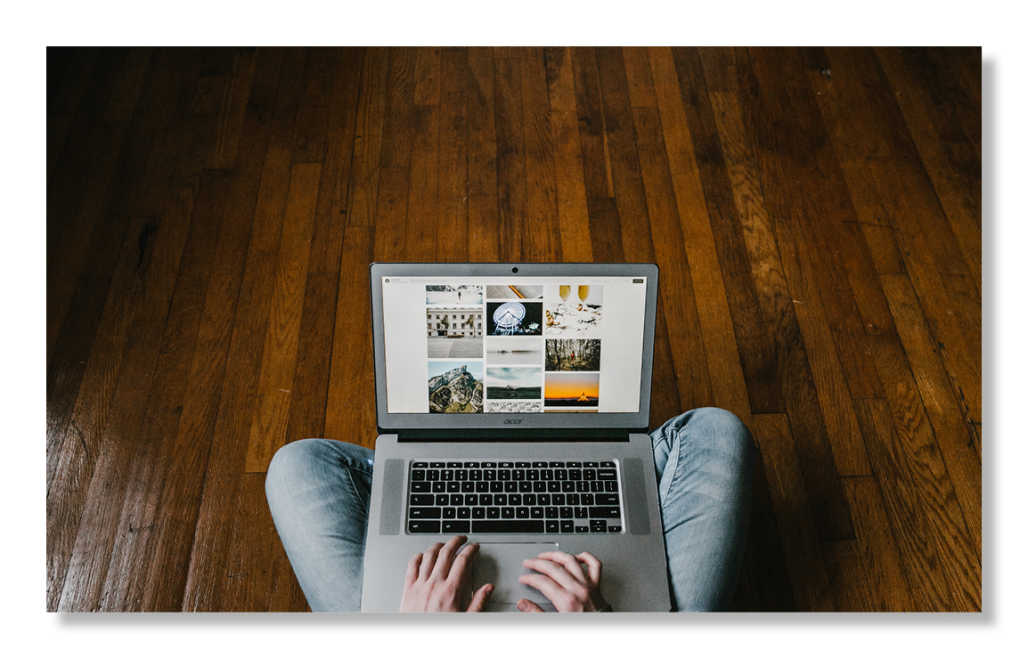 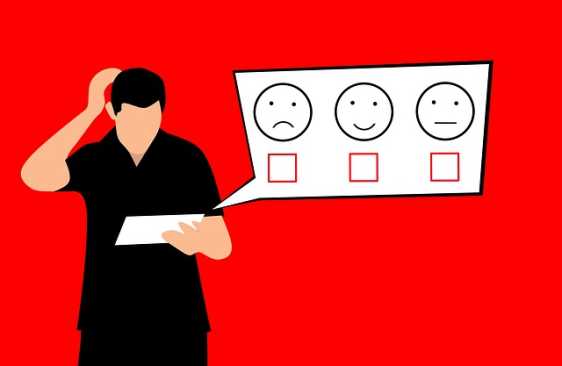